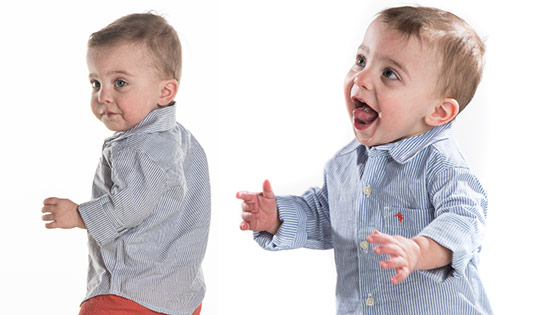 Identical twins Ken and Ben were born at only 27 weeks old. They each weighed only a little more than 2 pounds, just large enough to cradle in two hands. The micropreemies spent 79 days in the neonatal intensive care unit at CHOG.

Now, 18 months later, both boys are balls of energy, constantly running and playing. They still come to the Children’s Hospital of Georgia three days a week for physical, occupational and speech/swallowing therapy, but as for their future? Anything goes. “I have two kids that totally beat the odds,” said mom Colleen.