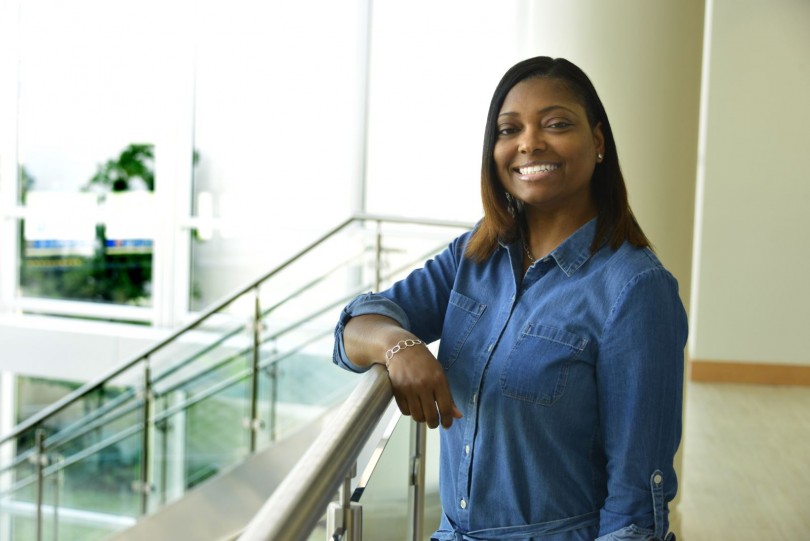 At the age of 37, Carolyn began undergoing treatments for MS. After she began to regain control of her life, Carolyn was given the earth-shattering news that she had breast cancer. She had a mastectomy and radiation treatment, but nearly three years later the cancer had returned. The physicians and staff at Georgia Cancer Center stepped in and helped Carolyn battle and win the fight against cancer. Through their expertise, love and compassion , they helped bring Carolyn out of her darkest time. “I love them like family” she said. “They took care of me walked me down the halls, took me outside, held my hand, they really cared. I wasn’t a number.”