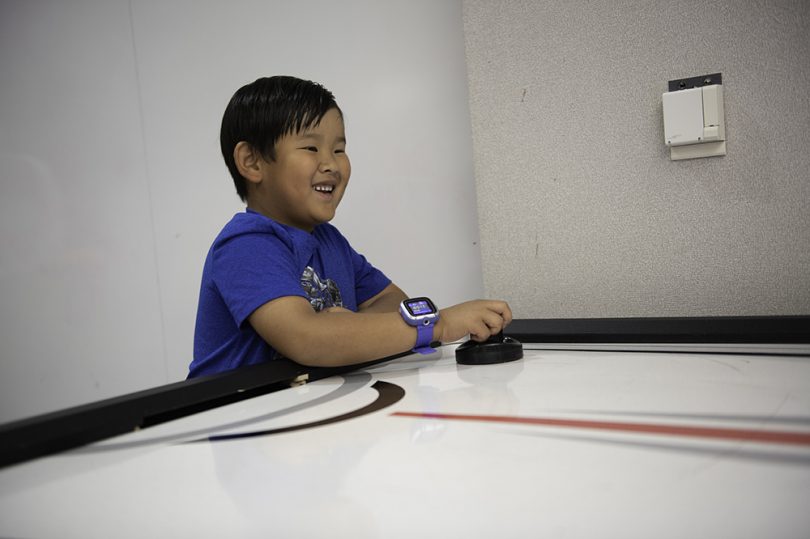 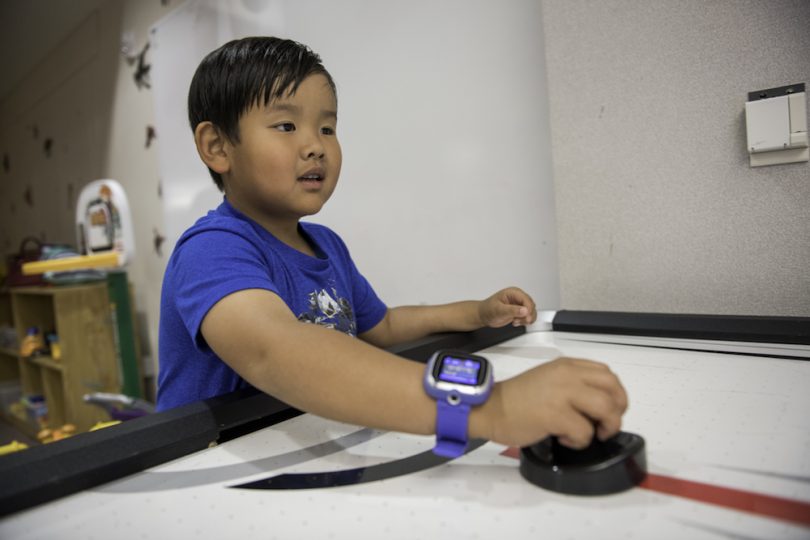 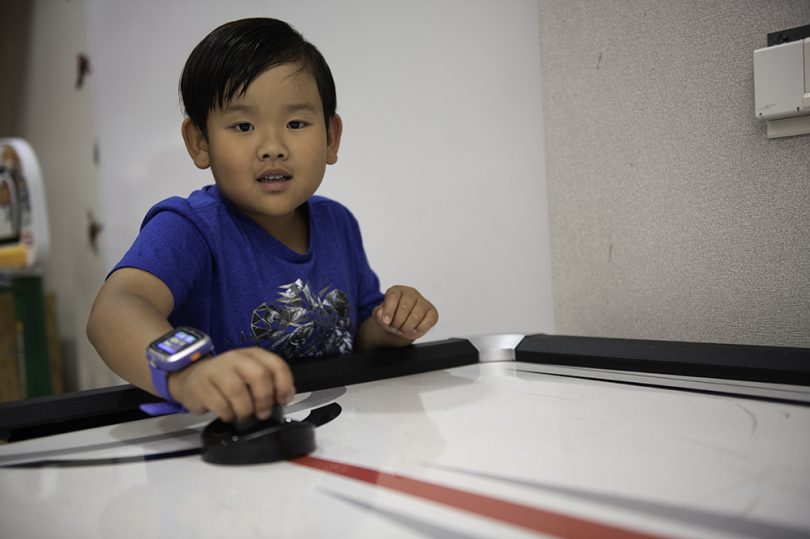 Born in Yiyang, China, in the Hunan province, ZhenZhou must have been a pretty baby, with his fat rosy cheeks and little bald head. But he was also born with something not so pretty—spina bifida, where the bones of the spine don’t develop enough to fully cover the spinal cord.

As a result, ZhenZhou’s spinal cord had ballooned out on his tiny newborn back, creating a sack. Which is probably why his family abandoned him.

But ZhenZhou’s story? It was only just beginning. Halfway around the world, special education teacher Jessica Keener knew she wanted a child of her own. “My niece was adopted from China,” said Keener, “so when I knew I was going to go the adoption route, I thought if my child also was from China, she would have someone in the family who looked like her and had the same story.”

Notice the gender. Keener had always planned to adopt a little girl. “But God had different plans.”

It was the photo. “He just looked full of joy,” she said. “And I realize he’s Chinese and a boy, but I also was a little bald chubby-cheeked baby, and I thought, he kind of looks like me!”

Kenner did take care to research the diagnosis, sharing his medical records with local physicians, who approved of the care he’d received in China— ZhenZhou had undergone surgery to repair his back and spine as a newborn—and said everything appeared straightforward. “Plus, I knew we had a children’s hospital right here and that if I had a child with medical needs, I live somewhere where we could get those very easily.”

After another year of red tape, Keener and her mom traveled to China to meet ZhenZhou, then 2—who would become Jonah—and officially welcome him into the family.

Not that he was quite as ready.  But the universal language of the iPad helped—and so did fries with ketchup. “We got some big belly laughs out of that.” And health-wise, he seemed great. “If you couldn’t see his back and that gigantic scar, you’d have no idea he had spina bifida. He was walking, he was running.”

After two months of bubbles and outings and just being relaxed and allowing the little boy to get comfortable, the breakthrough came: “He looked at himself in the mirror and called himself Jonah. After that, everything really started to click.”

At the same time, Keener brought Jonah to neurologist Dr. Elizabeth Sekul at the Children’s Hospital of Georgia to start the management he’d need throughout his life, everything from monitoring for scoliosis to treating migraines. The one thing missing from Jonah’s records were images, so Sekul ordered MRI scans. “Thankfully, she did,” said Keener, “because one of the things we found was that his spine was split in one portion, with a bone spur running between the sections.”

The risk was that the spur would grow and then cut into Jonah’s spinal cord. It should have been a terrifying diagnosis, but the calm and care that Jonah’s caregivers provided made it easy. The surgery, performed by Dr. Ian Heger, would fix the split, remove the bone spur and also “untether” the cord in places where it had become fixed to bone—a common condition in spina bifida.

It would take a month of recovery—and once again lots of bubbles—but Jonah was soon back to running and climbing and jumping.

“He’s still that joyful smiley kid he was in that picture,” said Kenner. “He’s just the love of my life. I can’t say enough about him.”