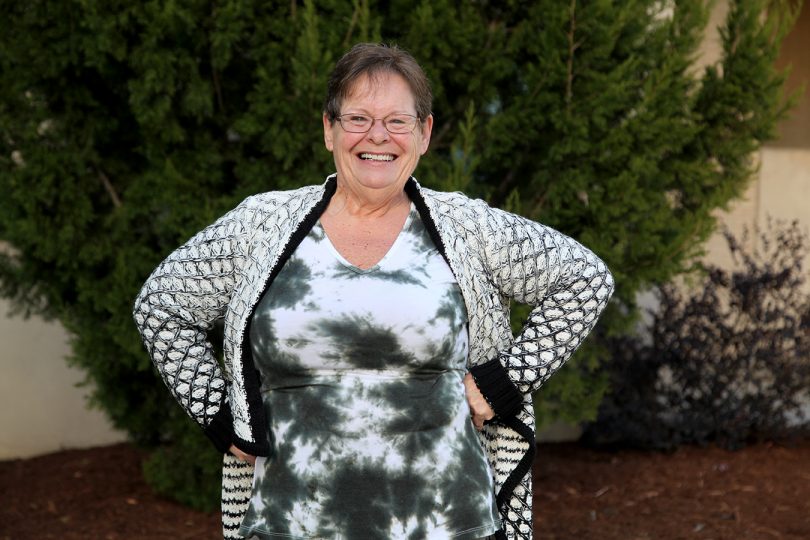 At 302 pounds at about 4 feet, 11 inches, Yvette knew she wanted weight loss surgery.

The trip would be a special treat for Yvette, her soon-to-be husband, and friends.

But on the very first ride, after waiting through a long line in the heat, ride staff couldn’t lock down the safety bar. “You’re too big to ride,” they told her.

That was bad enough, but worse were the comments and hoots from the surrounding crowd, “Fatty! Haha!”

Yvette spent the rest of the day watching her friends and husband enjoy the rides. “At that point,” she said. “I said, ‘As soon as I get back, I’m going to find out how to get this done.’”

The long road to healthy

This is a woman who joined the military at age 35 so she could provide for her son and daughter after she found out her husband wanted a divorce. A few years later, she survived domestic abuse that nearly killed her and pulled herself out of the downward spiral of drugs. She prevailed.

But the wrong food—and eating too much—was the one thing she couldn’t seem to get control over.

The VA performed a laparascopic fundoplication, which essentially wraps the top part of the stomach around the lower part of the esophagus and sews it in place, to keep acid from backing up in the esophagus.

That fixed her acid reflux, but it led to her weight ballooning over the next 10 years, adding even more pounds to her tiny frame.

Then she saw the billboard: an advertisement by Augusta University Health for a free seminar on weight loss surgery. She called to RSVP, went to the program. “The whole thing was about how much healthier you could be,” she said.

She signed up right away. “It was like, ‘You have to do this or you’re going to die,'” said the grandmother of 13 and great-grandmother of 2, “and I have too much to live for.” 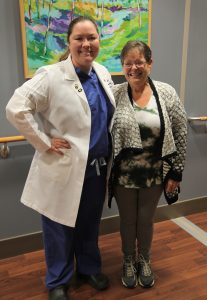 Yvette found friendship and support towards her weight loss goals with Dr. Renee Hilton and the Augusta University Health team.

By the time Dollywood happened, Yvette was on the way to getting surgery. She had stopped smoking, changed her diet, started walking.

But due to complications from Yvette’s earlier acid reflux repair, the surgery—which was supposed to be three hours—ended up taking more than nine and needed two teams of doctors. “Dr. Hilton said the fundoplication was like cement,” said Yvette. “But they needed to undo it before they could do the Roux-en-Y surgery.”

Laparoscopic, or minimally invasive, Roux-en-Y is one of the most common weight-loss procedures and has two steps. First, the surgeon divides the stomach and creates a smaller “pouch” that can hold about a cup or so of food. Then, that pouch is disconnected from the small intestine and reconnected a little further down. The pouch encourages patients to eat less since they feel fuller faster, while the reconnection to a lower part of the intestine means fewer calories are absorbed.

After the surgery, another complication: Yvette was up and walking when suddenly she coughed. A hernia tore through the surgical opening, “and Dr. Hilton came flying down there. Sure enough, I was back in emergency surgery.”

Dr. Hilton performed a temporary repair and told Yvette she’d need permanent surgery in a year. Thankfully, after all that excitement, Yvette’s journey was pretty smooth—although not easy. “It’s a lifestyle and a lifetime change,” she said.

But it’s a change she’s done so well that at the one-year mark, Dr. Hilton told her that her hernia had repaired itself. And Yvette had gone from 302 pounds all the way down to 141.

These days, Yvette’s routine includes walking three or more miles every day. She still eats pizza, lasagna, and foods she loves, but she’s switched up the recipes to include more vegetables and healthy fats. She’s active in the Augusta University Health weight loss support group, where she mentors other patients who are starting their journeys. And with her grandkids, she can often be found chasing them around the yard, the park, the zoo—everything she couldn’t do before.

She has a vacation fund, and soon she plans to take those grandkids a trip to Disney World. This time, there’s no rollercoaster she won’t ride. 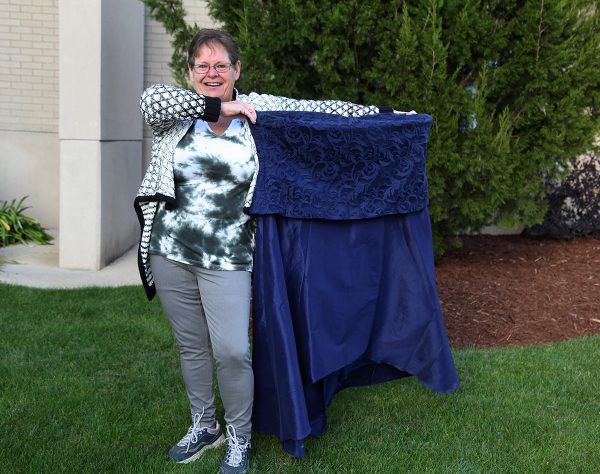 Non scale victory! Yvette stands next to a dress she used to wear before her surgery.

Start your own journey today.

Take our Healthy Weight Quiz and find out if weight loss surgery is right for you.