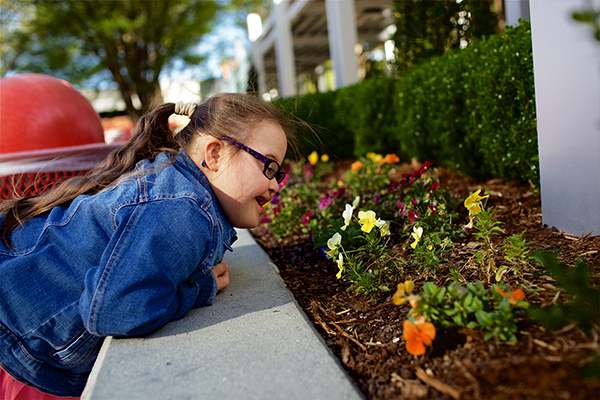 After a speech therapy appointment at the Children’s Hospital of Georgia, 7-year-old Milla races to her mother, Amelia, throwing herself in her arms. “Mama!” she cries. Then she gives you a side glance—“She gives everyone that look,” laughs Amelia—but a moment later, a tiny smile lights up her face.

It’s a smile that makes her parents melt, makes her therapists give her a high five, and makes most everyone else laugh. It also earned her three tiaras for 1st runner up, Best Smile and Beautiful Eyes at 2018’s Miss Tinseltown Pageant in Lexington, South Carolina.

It was Milla’s first “typical” beauty pageant. “Typical,” because the world would describe Milla as special needs or “diagnosed with Down syndrome,” but her father, Brian Mooney, says, “She has no idea what that is. She’s just Milla.”

No parent expects their baby to be born with a genetic syndrome. It was the same for Amelia and her husband, Brian. But when Milla was in her arms and Amelia saw that little face for the first time, Amelia says she just fell in love even more. “We never made it a big deal,” she said. “I was just, ‘OK, we have some extra stuff to do.’ There was never a regret.”

Not that it has been a cakewalk, she said. “It’s not something where we say, ‘Oh, yeah, life is so easy,” Amelia added. “But she’s happy, always happy. She wants to try everything. She’s very sensitive—when she sees another child crying, she wants to go comfort them. She also feels she could do whatever’s possible. “

Adds Brian, “Sometimes her teacher has to remind her that she’s the teacher, because Milla wants to take over and teach the class!” 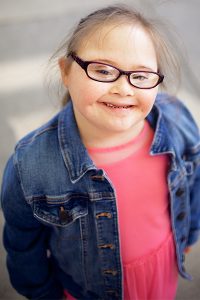 Milla has never let anything stop her from dreaming and achieving.

For children with Down syndrome, there can be challenges because of that extra copy of chromosome 21 in their DNA. Low muscle tone means regular exercise is a must. Speech can come on more slowly, and there can be other developmental delays too. Other health problems can include hearing problems, sleep apnea, ear infections, eye diseases and heart defects.

Amelia and Brian started working with Milla on exercises right after she was born, then began physical therapy at the Children’s Hospital of Georgia when she was one, as well as occupational therapy and speech therapy. “Therapy has been there whenever there has been any kind of issue,” said Amelia. “We can ask them for advice on any topic.”

PT got her crawling and walking, and Milla hasn’t looked back since. Today, she’s graduated out of PT, but she still gets plenty of exercise, enrolling in classes at Greubel’s Mixed Martial Arts and karate with the RECing Crew.

Milla still sees OT and speech at the Children’s Hospital of Georgia once a week. The happy and smiling girl is now a talking girl, moving from saying just one word at a time to sentences of five to seven words—“depending on who she wants to show,” says Amelia—all in the past year. She also loves to sing—after all, this is the girl who started dancing as soon as she started walking. “She knows almost every song by The Ting Tings [on Nickelodeon],” said Brian.

Meanwhile, OT is helping her refine her small motor skills, including a special gift for her mother: “She cut out a heart for Valentine’s Day,” said Amelia. “It was perfect.”

Amelia and Brian want the world wide open for their daughter: She recently learned how to ride an adaptive bicycle, played soccer this past summer and excels in math at school. In the future, her parents see her going to college and having a career—possibly as a teacher or as a nurse.

“She’s very independent,” said Brian. “She wants to do it on her own. She was born being independent.”

“Yes, she has limitations, but there’s no stopping her.” 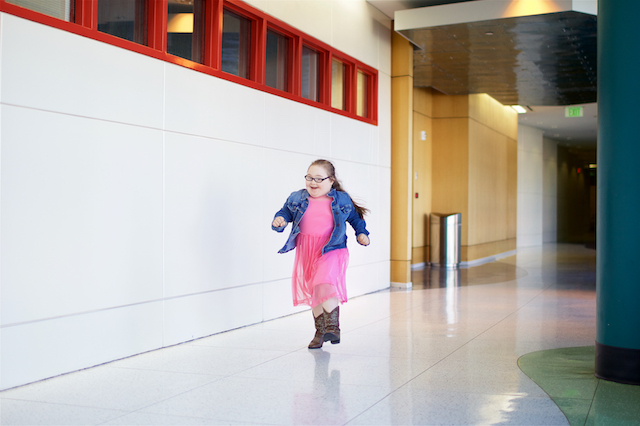 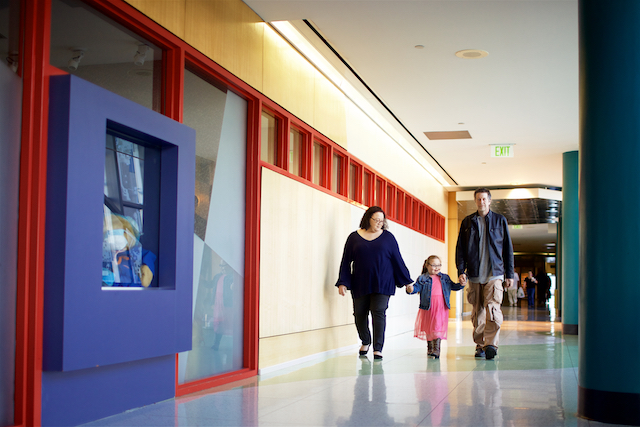 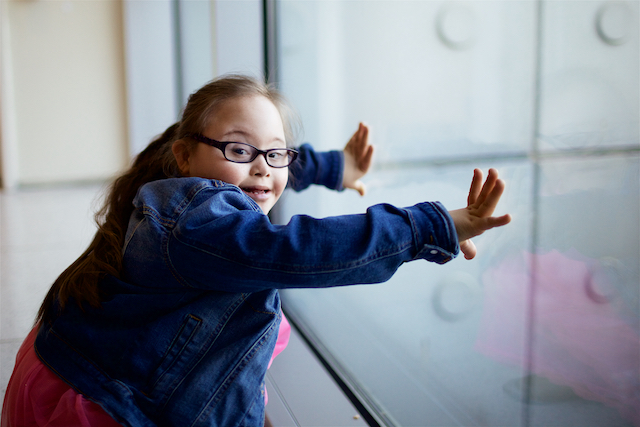 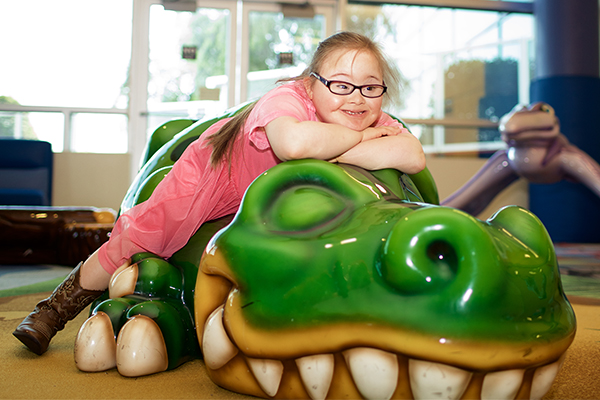 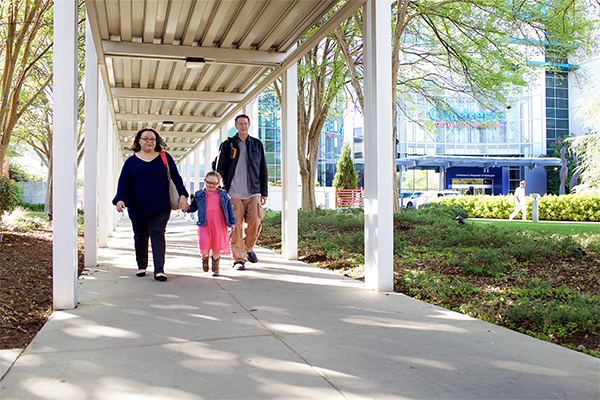 The Children’s Hospital of Georgia has the largest team of general pediatricians, adolescent medicine physicians and pediatric specialists in the Augusta area. For more information, visit our website at augustahealth.org/kids or call 706-721-KIDS (5437).